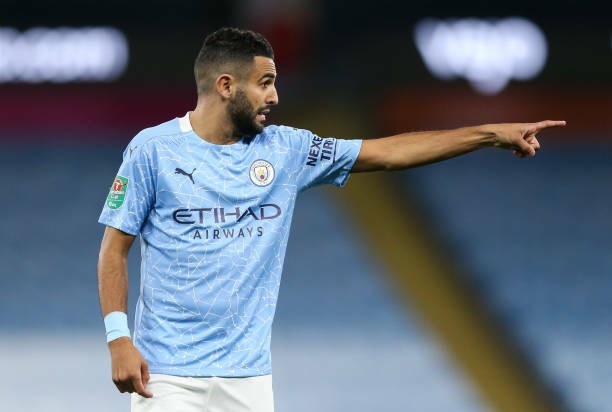 Mahrez said in the interview: "In my opinion, the Premier League is the best league in the world. Obviously, I did not appear in all games, but I like it here."

"Our performance last season was not enough to win the championship. Now we know we can improve and try to achieve our goals at the end of the season."

Mahrez also talked about the Premier League title won with Leicester City and the next game: "In retrospect, it was an incredible moment. Our achievements at the time were wonderful for the players and the club. I was there. Spent a lot of wonderful time."